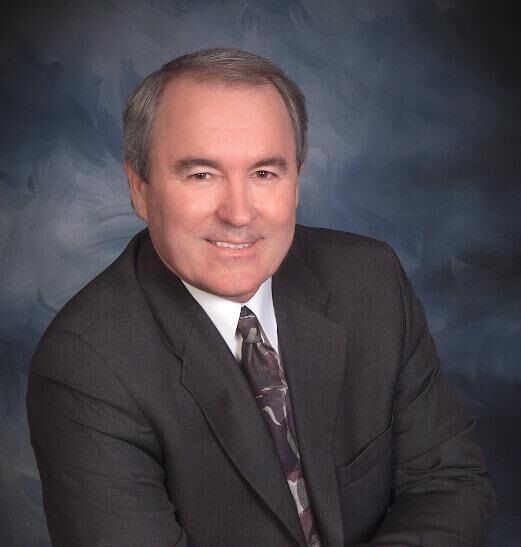 Consent to Contact
I consent to receive marketing content from and licensed agents within. This includes, but is not limited to, relevant market reports, listing information, newsletters, and event info. Consent can be withdrawn at any time by clicking the "unsubscribe" link contained in any email.

Vancouver Office
11115 NE 14th St.
Ste 104
Vancouver, WA 98684
Office:
(888) 302-5550
Mobile:
(360) 936-9576
Fax:
(360) 326-1552
License:
5265
Email:
LynnVaughn515@comcast.net
Website:
http://lynnvaughn.agent.prsmoves.com
I was born near Dallas, Texas and raised with less than most but more than many. We traveled throughout the large cities of Texas as my father worked for the FAA. We lived in a 8'x42' Great Lakes trailer and I attended 16 different schools. We finally remained in Albuquerque, New Mexico during my high school years. At age 17, I joined the United States Marine Corps which was during the Vietnam War years. I was first trained as a Combat Infantryman until the Marine Corps relocated me to the Criminal Investigations Division (CID). I was placed at CINCPAC Fleet HQs where I was utilized as a undercover agent throughout the Pacific Rim countries for several years. Fabulous experience for a young man that was able to do and see things most would not be able to see nor wish to see. I married and had 2 children which eventually moved to the Pacific NW. After several years in the Marine Corps I decided to move to the Pacific NW and be near my children. Wishing to utilize my federal service, I joined the US Army Reserves as a Drill Sergeant then transferred to the Oregon Military Department as a Federal Technician (GS Grade) and assigned as the First Sergeant for a TOW Anti-Tank Company. I was later transferred to the 41st Brigade HQs then onto the 162nd Engineer Battalion where I eventually retired in 1999 from both the Federal Government and the military. I acquired my State of Washington Real Estate Career in June of 1999 and have since Graduate of the Real Estate Institute; Accredited Buyers Representative School; Certified Real Estate Instructors School and have been a Multi-Million Dollar Producer for many years. I also obtained the Clark County Top 25 Realtors Award. Since being a Realtor, I have worked for Dynamic Realty/Pacific Lifestyle Homes; Coldwell Banker; Remax until joining the fabulous men and women of the Professional Realty Services Inc and of Washington. I enjoy working with New Homebuyers; Seasoned Homebuyers; Investors and those seeking a 2nd Home or Vacation Home. Many of my clients are repeat clients and also provide many referrals along the way. Real Estate is a challenging career and I have experienced the Good, the Bad and yes the Ugly parts which were the depression years when Foreclosures and Short Sale situations were horrible and sad for many families. I pushed through the needed requirements to ensure my clients both Buyers and Sellers were well taken care of. If you are searching for a very well seasoned Realtor and one who will ensure our goals are met when buying or selling any properties, I hope you give me a call and take the time to discuss your situations -

Thank you for your inquiry.